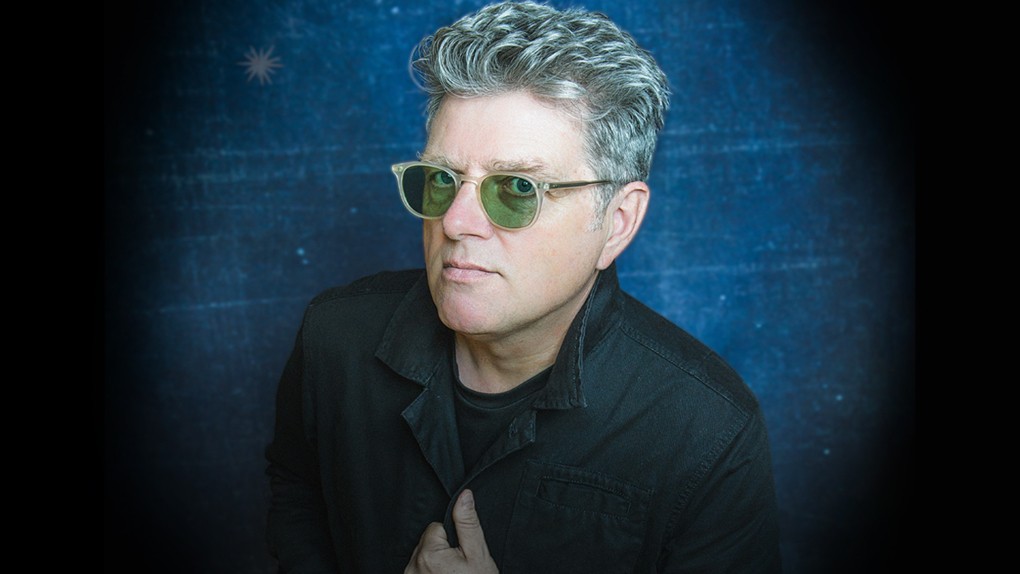 Tom Bailey is one of my favourite artists that I’ve worked with. Humble, talented, gracious and wise — plus he always has good stories to tell. At the very end of our US tour in October, I asked him a few questions as we rode on the tour bus on the way to the airport.

What’s your most rock-and-roll moment?

I’m not sure what the most rock and roll moment has been, but I do know my most non-rock-and-roll moment. After performing at Live Aid in 1985 I didn’t go out and party — I went back to the hotel and played Scrabble with Nile Rodgers.

How did that come about?!

I was working with Nile at the time and he had been behaving very badly with drugs and alcohol. He was under strict instructions — no partying. So, Scrabble it was.

When was your worst gig?

Well, we had one this tour! That gut wrenching moment in Salt Lake City when our logistics system got chewed up after the first song.

(Back story: we later discovered there was an electrical problem in the venue that made our Ableton backing tracks rig keep resetting itself, despite us having a back-up for it. It went down twice during the show, and when it did a very piercing high pitch rang through the speakers instead. Not ideal!)

It took me days to recover from that show. It’s so tough when it’s not really our fault, it’s just circumstances… but you have to faith in the fact that you will be able to go back on and make amends.

When have you been really star-struck by someone?

I have had a couple of occasions meeting heroes, where there’s been a million questions in my mind but nothing can come out my mouth at the time. You just end up being goofy. I met John McLaughlin — my teenage guitar hero and a really extraordinary musician — in a hotel bar in Germany. He asked what kind of music I made, and I said, “dance music.” He kind of looked away! The weirdest one is the time I was buying a shirt in Fred Segal’s on Melrose Avenue in Los Angeles. I stepped into the fitting rooms to try it on first. As I opened the door to a cubicle, I realised somebody was already inside. It was Joni Mitchell smoking a cigarette. I really didn’t know what to say — I reversed out pretty sharpish.

What’s been your most memorable gig?

They are all of equal standing to me. They all kind of melt into one glorious mess in my memory bank. People always say “what was it like doing Live Aid?!” which I tire of, because that’s not to me what makes a gig special. It’s some indefinable emotional connection with the audience, not with the fame and fortune. It’s not to say Live Aid wasn’t great, but sometimes the peak emotional moments can come in the most mundane circumstances.

When you go on tour are there things that you always take with you as a home comfort?

Well, being vegan I have to plan a little. People and venues make an effort to accommodate that these days, when they didn’t used to, but it’s always nice to know that I have an emergency box of soya milk or packet of nuts.

You have your Hwyl too! Things like that are a nice tour comfort.

Hwyl! Yes. I’ve always been fascinated by fragrance and the aroma of things. It was funny the other day – remember I was having everyone smell the bar of cocoa butter? I found myself just lying in my bunk sniffing it!

This is what Tom Bailey does in his down-time everybody — he lies down and sniffs cocoa butter!

Haha, well smell is a big part of our sensory apparatus… it’s mysterious how it works. I just engage with it, and always have done.

Where’s the most remote place a gig has taken you?

Well I’ve toured in India, in small villages that have no electricity. In fact – going back to memorable gigs – some of those shows in India are scorched into my memory as being really extraordinary. Both the remote village gigs and the big city gigs on the banks of the Ganges… you know, it’s National Geographic kind of stuff!